The Kohinoor is one of the oldest and most famous diamonds in the world.

The history of Kohinoor diamond goes back in history to more than 5000 years ago.

The current name of the diamond, Koh-i-noor is in Persian and means “Mountain of Light”. Below you will find a timeline of this priceless diamond.

It is believed that the diamond was first mentioned more than 5000 years ago in a Sanskrit script, where it was called the Syamantaka. 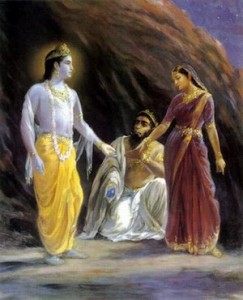 It is worth mentioning that there is only speculation that the Syamantaka and the Kohinoor are the same diamond. After this first written mention, for over 4,000 years the diamond is not mentioned. 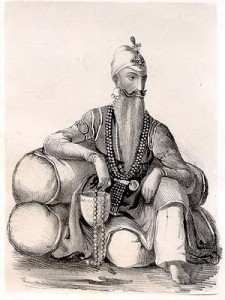 Up until 1304 the diamond was in the possession of the Rajas of Malwa, but back then, the diamond was still not named Kohinoor. In 1304, it belonged to the Emperor of Delhi, Allaudin Khilji.

In 1339, the diamond was taken back to the city of Samarkand, where it stayed for almost 300 years. In 1306 in a Hindi writing, a curse is placed on the men who will wear the diamond: “He who owns this diamond will own the world, but will also know all its misfortunes. Only God, or a woman, can wear it with impunity.” 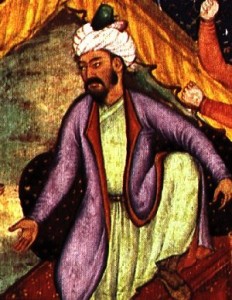 In 1526 the Mogul ruler Babur mentions the diamond in his writings, Baburmama.

The diamond was gifted to him by the Sultan Ibrahim Lodi.

He was the one who described the diamond’s value equal to half-day production costs of the world.

One of the descendants of Babur, Aurangzeb , protected the diamond diligently and passed it on to his heirs.

Mahamad, the grandson of Aurangzeb, however, was not a fear-inspiring and great ruler like his grandfather. 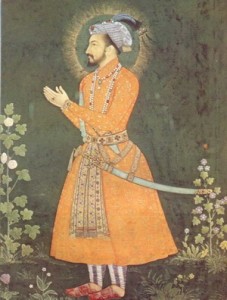 The Persian general Nadir Shah went to India in 1739. He wanted to conquer the throne, which had been weakened during the reign of Sultan Mahamad. The Sultan lost the decisive battle and had to surrender to Nadir.

It was him the one that gave the diamond its current name, Koh-i-noor meaning “Mountain of light”.

But Nadir Shah did not live for long, because in 1747 he was assassinated and the diamond got to one of his generals, Ahmad Shah Durrani.

A descendant of Ahmad Shah, Shah Shuja Durrani brought the Koh-i-noor back to India in 1813 and gave it to Ranjit Singh (the founder of the Sikh Empire). In exchange Ranjit Singh helped Shah Shuja get back the throne of Afghanistan.

In 1849, after the conquest of the Punjab by the British forces, the properties of the Sikh Empire were confiscated.

The Koh-i-noor was transferred to the treasury of the British East India Company in Lahore.

The properties of the Sikh Empire were taken as war compensations. Even one line of the Treaty of Lahore was dedicated to the fate of the Koh-i-Noor.

The diamond was shipped to Britain on a ship where cholera broke out and supposedly the keeper of the diamond lost it for some days and it was returned to him by his servant.

The diamond was handed to Queen Victoria in July 1850. 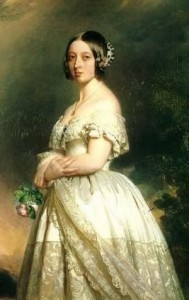 When Nadir Shah heard of the diamond, he decided he wants it in his possession.

After the diamond was handed to Queen Victoria, it was exhibited at the Crystal Palace a year later. But the “Mountain of Light” was not shiny as the other cut gemstones of that era and there was a general disappointment regarding it.

In 1852 the Queen decided to reshape the diamond and it was taken to a Dutch jeweler, Mr Cantor who cut it to 108.93 carats.

Queen Victoria wore the diamond occasionally afterwards. She left in her will that the Koh-i-noor should only be worn by a female queen.

If the head of state was a man, his wife would have to carry the diamond. After Queen Victoria’s death, the Kohinoor became part of the Crown Jewels.

Our main objective is to create and provide our clients with quality material at affordable prices. This will enable them to reach their objectives and successes at lower costs.